When we lived in Ukraine one of the things that struck us was the way they honor their veterans. Once a year they hold a special day to honor them. It is always a big thing and the village where we lived was no different. The civic center was where the events were held. It was a very big deal in the village. 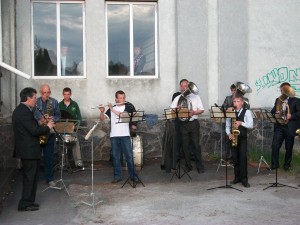 The band played for an hour while the veterans were coming to the event. The school children dressed in their best clothes and lined the entrance up to the civic center. For the most part they held flowers. 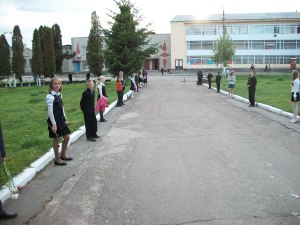 The veterans were very proud and many of them who could still wear their uniforms dressed in them and pinned all their medals on it. 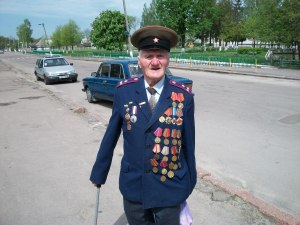 But let’s face it not a lot could still get into their uniform. So they pinned their medals on the clothes they were wearing to the event. 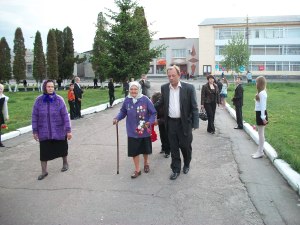 The people of the village came to the event to honor the vets. There were rows in front that were reserved for the vets. There was dancing, singing, reading poetry and ended by giving each veteran a carnation. It was very moving and you could see people crying. At the end people would go hug a vet or two. In fact maybe more. 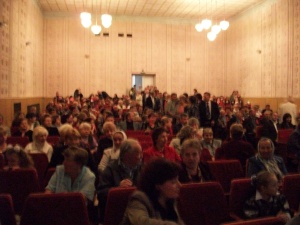 During that time, I wondered how we honor our vets in this country. I know we have Veterans Day but wouldn’t it be nice to have a day set aside to really honor our veterans? I mean where every community did something to honor them. One of the things I noticed is that people of every age were involved. The school children were learning to honor the veterans as well as the older people.

Thankful for our veterans,
Jan