When most people hear the name Baghdad, they don’t think of it being a place they want to visit. But then I’m not most people. As soon as I heard that a trip was being planned for Baghdad, I said I was going to go. It was different (really different), but so enlightening.

We landed in Jordan, that was our home base. We went into Baghdad in a small two-engine humanitarian plane. We had to land going in a circle instead of a straight line so we would not get shot down. The plane was met by the team leader. 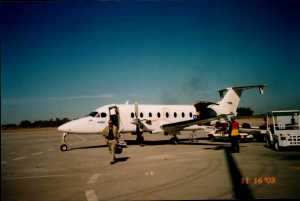 We were told we would visit the green zone where the troops were stationed and meet with the chaplain. We ended up having breakfast with the troops in the former palace of Saddam Hussein. We were then ushered to tents where services were held for the soldiers. They were air conditioned. Sounds like a small thing, but it wasn’t. Tents … in a desert … we were thrilled with the air conditioning.

We visited several pastors at their churches. These were churches that functioned quite well under Saddam Hussein, but they were glad for their freedom. We went to a prayer meeting one evening and the church was full at least a half hour before the service was to start. By the time it started even the hall ways were completely crowded. 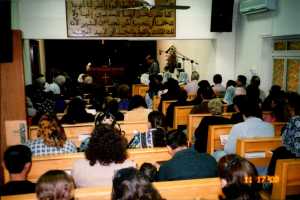 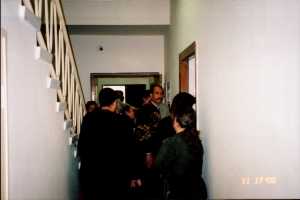 We visited a girls orphanage right in the center of Baghdad. There were 15-20 girls there, and they were so happy for visitors. We gave each girl a Bible of their very own. Their joy blessed us. Since we knew food was scarce. We bought them groceries.

We spent the night in a hotel and had the windows open. The next morning at breakfast we were asked if the gun fire woke us up. I guess, because we lived in a war zone previously, we didn’t even hear it. When we said that, people thought we were a little odd. Oh well, not the first time.

We also did some of the tourist things. (In Baghdad? Yup.) We saw the chairs that were in Saddam Hussein’s palace. We saw some of the palace and that was interesting but the people is why we were there. We left Bibles where they were needed. The people were thankful. 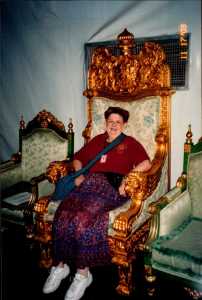 I thank God for the opportunity to go to Baghdad.